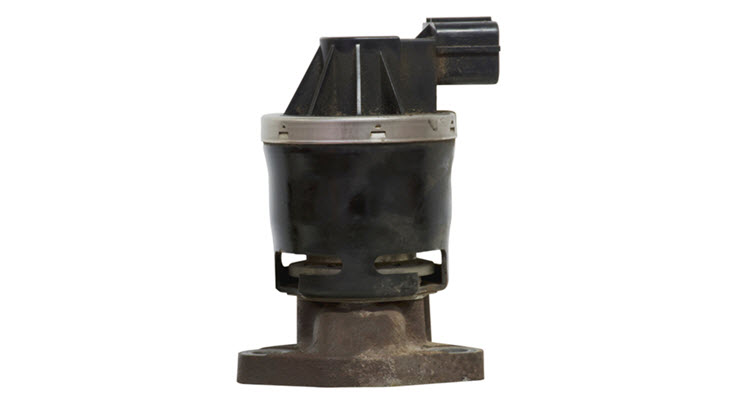 Driving an Audi vehicle means the best of automobile technology combined with sleek exteriors and plush interiors. When you purchase an Audi, you know that you are getting a top of the line product that you can count on for safety, design, and performance.

Keeping a regular service schedule is the best way to keep your Audi as close to brand new as possible. Even though you take good care of your Audi, there will still be additional parts that need attention. One such part is the EGR valve.

The Function of the EGR Valve

The EGR valve is a small part, but it plays a large role in the efficiency of your Audi. The EGR valve serves a purpose in two separate systems that support efficient performance in your Audi.

The first role of the EGR valve is to help reduce the harmful emissions produced by your Audi. The second role is to aid in the prevention of engine knock. Engine knock is when detonation occurs in the combustion chamber. Detonation refers to the explosion of fuel in the combustion chamber instead of the clean and efficient burning of fuel that is supposed to occur. When detonation occurs instead of burning, potentially critical damage is likely to happen to the engine.

So, the EGR valve is responsible for ensuring the engine’s emissions are routed properly to be utilized to their full design and not wasted.

Signs of a Failed EGR Valve

The first is through acceleration difficulties. If you find that there is power reduction when you step on the gas pedal, then you know the EGR valve has failed. The second sign to be aware of in regards to engine performance is poor fuel economy. When the EGR valve is not functioning properly, the air-to-fuel ratio is not correct. This leads to more fuel being used and more trips to the gas station.

The second sign to be aware of if EGR valve failure is suspected is fuel odor. When the EGR valve fails, more fuel is used by the engine than it needs. The greater amount of fuel in the engine, the more fuel that is being used. This excess burning of fuel will present itself through a strong odor that can be smelled in the cabin of your Audi. This odor is dangerous to your health and the health of your passengers if left unaddressed.

The third sign that will alert you to EGR valve failure is a failed emission test. As previously mentioned, the EGR valve is responsible for reducing the emissions that leaves your Audi. With an increase in emissions due to a failed EGR valve, your vehicle will not pass the state emission test. With this failed test, authorities will advise you that the EGR valve needs to be replaced.

Expert Replacement of the EGR Valve in Your Audi

As soon as you notice any of the above-mentioned signs, it is time to bring your Audi in for servicing at your trusted repair shop. At A&M Auto Service, we service a wide variety of vehicles with optimal care and precision. 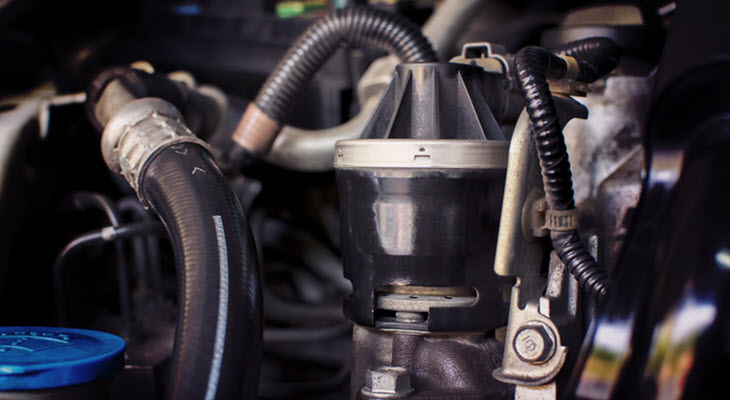 Our mechanics are trained and certified so you can trust us to use the latest diagnostic tools to determine if the EGR valve needs to be replaced. We value customer service, so before we change the EGR valve, you will be consulted and encouraged to ask any questions you may have about our service and labor.

We are easily accessible from the areas of Pineville, Charlotte, and Greensboro, NC, so bring your Audi into us soon to have the EGR valve replaced. We look forward to servicing your Audi in the future.