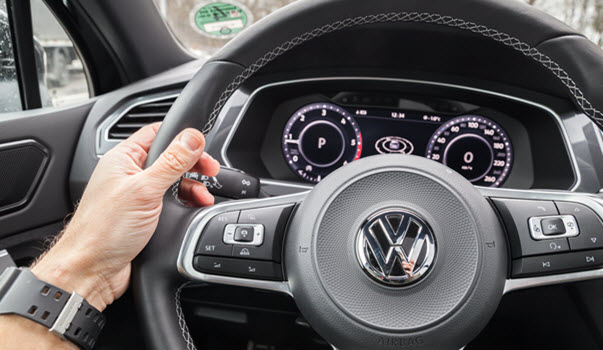 How to Deal with a DME Communication Failure in Volkswagen

The Digital Motor Electronics (DME) controls most of the significant aspects of the operation of the engine. This part helps the engine maintain excellent reliability, maximum performance, low fuel consumption, and fewer emissions. When this part begins to fail, it can wreak havoc in your engine in very noticeable ways. Below are some of the signs of DME failure and how you should respond.

How a DME Functions

The DME sensors detect all elements and factors affecting the engine’s operation. The captured data is then evaluated and translated into commands for the ignition and fuel injection systems. It receives more than 1,000 data items per second, including air flow rate, air density, air temperature, speed of the vehicle, and accelerator and throttle position. It verifies and compares the incoming data with how the rest of the system reacts.

If the sensor is faulty, the data delivered is incorrectly, and the DME replaces the wrong data with a preset approved value. However, if the spark plug of the Volkswagen is defective or fails, DME will stop the flow of fuel to this cylinder to avoid damage to the engine. This can affect the power your engine puts out, so you may notice that when accelerating.

The DME also controls the electrical system of the Volkswagen. The sensors are used to measure the charge and power consumption of the battery. By checking the condition of the battery cells, it ensures long battery life, enabling the engine to start readily when required.

Symptoms of a Faulty DME

There are specific symptoms that Volkswagen owners can look to identify a faulty DME. One sign is when the check engine light pops up on the dashboard. Generally, there are many reasons why the engine light would give a warning, but when the engine control unit notices a problem with a sensor, circuits or any other electronic equipment, it will cause the engine light to illuminate. In order to determine why the check engine light it on, you will need to check the codes at a garage or auto parts store. These codes will indicate if there is an electrical, sensor, or mechanical problem.

Another symptom of a faulty DME is when a car engine misfires or even stalls. The process and pattern of misfiring engine is random, thus making it difficult to identify the specific problem in the engine. This is due to a failing control unit which is feeding the engine with incorrect data. If the issues worsen, the engine performance deteriorates while it’s running. This leads to low power, poor acceleration, increased fuel consumption and inefficiency.

In some severe symptoms, the car may not start at all. Initially, the vehicle will have difficulties to start, and then it won’t start up again. This happens when the control unit is completely damaged. Once it is damaged, it means the computer system of the engine is so faulty that it has no guide and no control of its functionality. The engine won’t start even by cranking it because there is no information being fed to perform its functions. 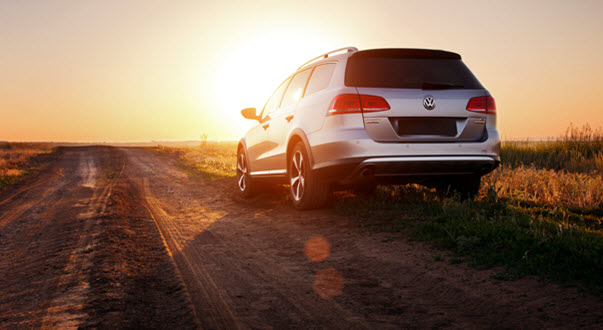 If it is found out that you have a faulty DME in your car, then it is required to be replaced immediately to keep the car engine functional. The cost of replacing the DME will depend on the model the vehicle. However, some Volkswagen vehicles have an existing warranty which covers the expense of DME if it fails prematurely.

Sometimes the DME may have a minor issue which can be repaired. This will save the costs of replacing a new unit. However, in most cases, the DME unit is replaced. The only time when repair work is required is if the car is fully configured with the help of a computer to generate the specific problems.

The best way to know if your Volkswagen’s symptoms are due to a faulty DME is to have it checked by a certified technician. At A&M Auto Service, we have qualified technicians and offer top-notch service and preventive maintenance to vehicles. We are certified with Napa Auto Care, and are convenient to reach from Pineville, Charlotte, and Greensboro, NC.