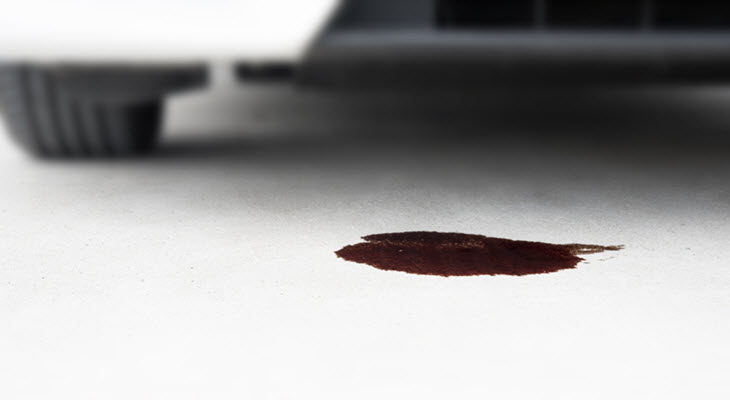 One of the most common faults that many BMW 6 series drivers often have to deal with is the oil cooler gasket failure. And when this fault occurs, the high-quality performance for which BMWs are known becomes a negative experience.

Oil cooler gasket failure happens for a number of reasons that can sometimes be prevented. For the amount of money that a BMW costs, it’s understandable to want hassle-free driving for a long time, with the right maintenance. Below are some of the common causes of oil cooler gasket failure and some preventive measures that you can take, but first, let’s look at how it works.

How the Oil Cooler Gasket Works

It goes without saying that oil leaking into other parts of the engine can have damaging effects on the entire engine. This is because the oil cooler gasket will be unable to ensure the flow of only optimum temperature oil in the engine and this will do close to nothing to lubricate the parts.

Reasons for Problems with the Oil Cooler Gasket

Over time and after constant expansion and contraction, coupled with harsh weather elements, the rubber gasket is more likely to dry out. This means that it will lose its elasticity and start cracking. As a result, the oil cooler gasket will be unable to contain the oil in the cooling system to regulate the temperatures. The effect of this is that the oil will leak into other parts of the engine where it is likely to cause a lot of damage.

When the oil cooler gasket in your BMW 6 series fails, you’ll notice a few signs that will point to the problem. The main sign of oil cooler gasket failure is oil leaking out of the engine. This will be visible if you find a pool of dark brown liquid under your car after you have been parking for a while. This liquid often has a rainbow-like hue when the light hits it at certain angles. Oil leaks of the gasket occur because it can’t contain the oil in the cooling system.

The oil cooler gasket in your BMW also prevents foreign substances from getting into the oil in your engine. This means that when it fails, dust and moisture will find their way into the oil. The result will be contaminated oil that is unable to lubricate the engine parts. If more foreign substances accumulate in the oil, they’ll cause clogging that can be difficult to clean out. 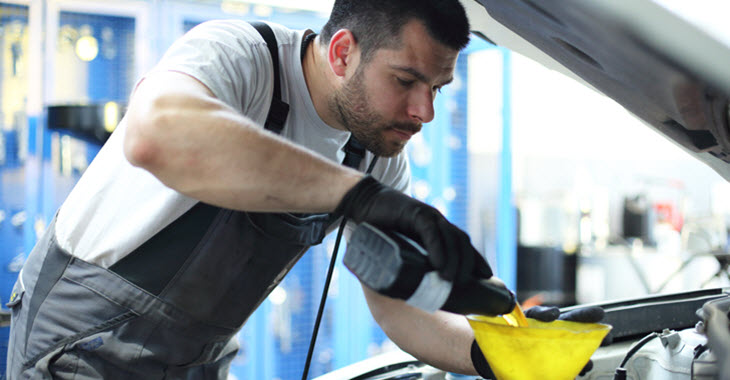 At A&M Auto Service, we have a team of experts who have expert experience in servicing and repairing European models. We have helped numerous BMW drivers in Pineville, Charlotte, and Greensboro, NC. Call us today if your BMW is having signs of oil cooler gasket failure and we’ll help you put a lid on it.