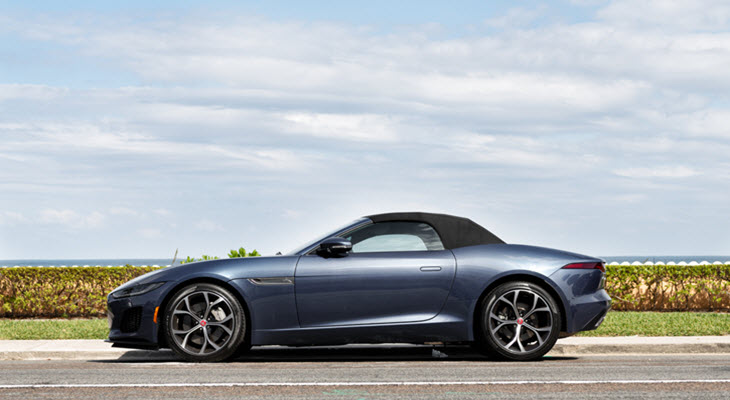 The Ingenuity of Failsafe Engine Mode in Your Jaguar

As the owner of a Jaguar, you’re driving one of Europe’s most coveted luxury brands. A Jaguar is an investment, and to help you protect you and your vehicle, Jaguar offers a failsafe engine mode. As technology has evolved over time, this brilliant feature was created to help protect your vehicle from serious damage, and helps prevent accidents for the driver and their passengers.

The Purpose of Failsafe Engine Mode

In the event something stops working properly in your Jaguar, failsafe mode is an automatic feature that helps prevent the damaging effects from causing more harm which can be costly to repair. Failsafe mode also helps prevent the chance of an accident, as it will limit how fast you can drive your vehicle, making it an outstanding safety feature on newer vehicles.

Unfortunately, sometimes the failsafe engine light illuminates in error when there isn’t a real problem, sending a false alarm to the driver. This is why it is important to have a trusted Jaguar specialist to diagnose the problem and reset the false-warning light if it is necessary.

What happens when failsafe engine mode is activated?

Now that you know the types of issues that cause failsafe engine mode to activate, let’s discuss what happens when it is activated.

Your cruise control will no longer work due to the transmission system becoming locked by the failsafe. If you are driving your vehicle in a slower gear, it will become impossible to change gears and speed up since your car detects it is unsafe to do so. This is to protect the engine from further damage at higher rpms. The slower the engine is turning, the less damage that can be done. It will allow you to “limp” to a safe area such as a rest stop, home, or service center, but it will not allow you to drive the way you consider to be normal.

Where to Go When Your Vehicle is in Failsafe Engine Mode

If you find your vehicle stuck in failsafe engine mode, it means there’s most likely a problem that needs to be addressed as soon as possible, and A&M Auto Service is here to help. We’ve proudly serviced the Pineville, Charlotte, and Greensboro, NC communities for over 23 years. Our mechanics have years of experience working on the Jaguar brand.

Don’t wait a minute longer to have your Jaguar inspected. We will diagnose and repair your vehicle’s issue, get your vehicle out of a failsafe engine mode, and have you back on the road safely and quickly. Give us a call today to schedule your appointment. We look forward to earning your trust and becoming your go-to destination for the care and maintenance of your Jaguar.