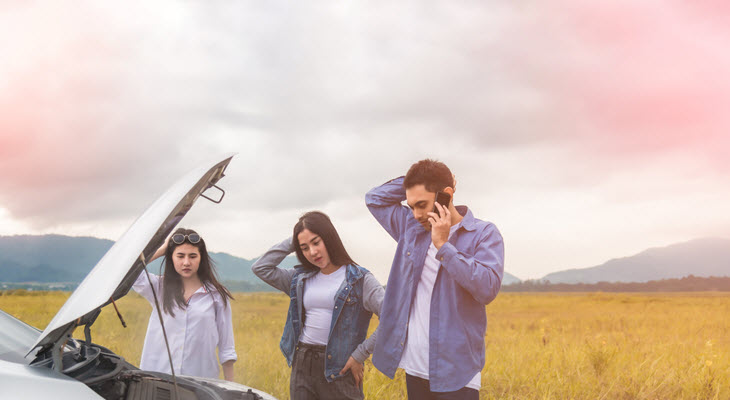 Most car enthusiasts know that one of the most important things to keep an eye on is your engine. Even the most vigilant car maintainers can sometimes experience a problem. You may run into valve gasket cover failure as your car wears over time. It can be an expensive fix, so it’s a good reminder to be vigilant about engine maintenance to prevent gasket failures. Let’s talk more about what this means for your Volkswagen and how to prevent it from happening.

When your VW’s engine is running, it creates a lot of heat! This can damage the engine over time if it’s not controlled. One way the engine controls heat is by using a valve cover. This important component is responsible for sealing the valves in the engine. If the valve cover fails, then the engine will not be able to control heat and it could lead to serious damage and warped metal components.

If you notice any of these symptoms, it’s important to have the problem fixed as soon as possible. A failed valve cover gasket can cause serious damage to your engine if left untreated.

If your car is starting to burn oil or is leaking oil, it may be due to a valve cover gasket failure.

In addition, a failed valve cover gasket can also cause your car to burn oil. This is because the seals around the valves are no longer effective, allowing oil to escape and be drawn into the combustion chamber.

Another common cause of a valve cover gasket leak is overfilling the engine oil. If there is too much oil in the engine, it can seep into the gasket and cause a leak. Excess oil can also cause the gasket to swell and break down, leading to a leak.

A valve cover gasket leak can also be caused by engine coolant. If there is a coolant leak, it can seep into the gasket and cause it to fail. Coolant leaks are often caused by cracks in the radiator or a faulty thermostat.

Gasket failure can be caused by several things, including an improper installation, damage to the gasket, or a loss of tension in the bolts that hold the gasket in place. In some cases, a loose bolt can also cause a leak. 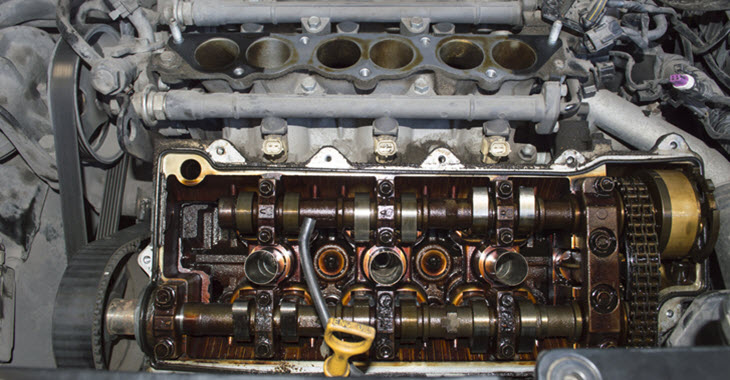 At A&M Auto Service, we offer the best car services from general maintenance and routine car care to specialty services! We’re proud to offer our customers the expertise to repair their vehicles using the exact same equipment available at OEM dealerships at a fraction of their cost. Our mechanics also have the same factory training, too!

With our customer-friendly orientation coupled with our expertise of over 23 years in the industry, we have successfully earned the trust of drivers in Pineville, Charlotte, Greensboro, and NC.

Contact us now to repair your Volkswagen and maintain it in top condition for your safety and driving pleasure!