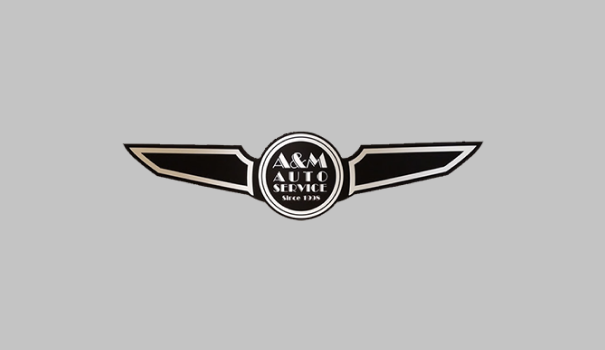 Porsches are known for their speed and elegance. They are considered one of the most enviable cars in the industry. However, their high-performance comes at a cost. Parts that are prone to wear and tear are more likely to fail when driven in the manner the Porsche demands. Add that to a potentially faulty center bearing on the driveshaft, and it’s both costly and irritating.

The issue of the faulty center bearing is most likely limited to Porsche Cayennes built between 2002 and 2010. Based on issues we have seen at the shop, and certainly what can be read about online, driveshaft support failure is an issue for many Porsche owners.

In this blog post, we’ll cover what the drive shaft does, the role of the center support, signs that the support is failing, and how to deal with it.

What does the driveshaft do?

The driveshaft is a long cylindrical tube that is powered by the car’s engine. The driveshaft spins, which then transfers torque to the wheels, which makes the wheels spin. In front-wheel drive, all the power is going to the front wheels and the back wheels are being pulled along with the rest of the car. However, because the engine is also at the front of most cars, the weight is also upfront with the wheels that have the power. This makes front-wheel drive vehicles excellent choices for most drivers.

When the driveshaft support starts to fail, you may hear or feel it first. The sound can be like a metal-on-metal noise or a squealing sound. Your car might also start to shake or vibrate. You may be able to tell that the shaking is originating under the automobile. Another sign that your driveshaft support is failing might occur when you are turning or driving over bumps on the road, since this will cause additional shaking or noise.

One of the hardest parts about fixing anything on an automobile is the process of getting to the part that needs to be repaired. Because as much as we might like to, we can’t just flip our cars upside down to work on something underneath them. Hence, this repair requires the ability to get under the car to remove the damaged part and replace it. Hopefully, the problem was caught early enough and there isn’t any damage to the driveshaft or the chassis. This is something you want an expert to look at. The risk of additional damage to your Porsche is too high to let just anyone work on it. At A&M Auto Service, we’ve got you covered. 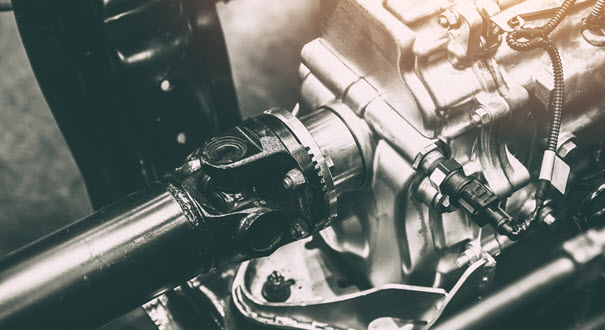 A&M Auto Service Diagnostics Are The Best In The Industry

Our customers at A&M Auto Service already know that we are a true treasure in North Carolina. Our owner, “Dutch,” treats everyone the way he wants to be treated. He has taught the team at A&M Auto Service those same values. A “systems nerd” by his own definition, he loves knowing how everything works. This has translated into some of the best diagnostic tools in the industry at this family-owned shop in Pineville, NC.

With seven bays of space to serve our customers from Pineville, Charlotte, Greensboro, and surrounding communities, Dutch and his team invite you to stop in or call with any questions about your vehicle. We love what we do to serve customers and work on cars we enjoy. A&M Auto Service is happy to share that love with you.